Multi-platinum selling, chart topping, iann dior has become one of the industry’s fastest rising new artists. Puerto Rican-born, Corpus Christi-raised Michael Iann Olmo (also known as “iann dior”) found success with the first song he ever wrote. After uploading to SoundCloud, the song gained 10,000 plays in its first week and caught the ear of Internet Money founder Taz Taylor who invited the budding songwriter to work with him in LA. Shortly afterwards, iann dior inked a deal with Elliot Grainge’s label 10K Projects in April 2019 and released his project Industry Plant.

2020 was a breakout year for the burgeoning star with his feature on the Billboard Hot 100 #1 hit “Mood” with 24KGoldn, which is now certified 4x platinum and charted inside the Top 10 for 33 weeks, spending 8 consecutive weeks at #1. The duo performed the track on the American Music Awards and were recently nominated for 3 Billboard Music Awards and 1 iHeart Radio Music Award for their success with “Mood.” iann has released songs with acts like Lil Baby, Machine Gun Kelly, Travis Barker, Clean Bandit, Trippie Redd and more. Known as a highly versatile talent, his work has charted in Alternative, Pop, Rap and Electronic/Dance genres and has earned him the #1 spot on Billboard’s Emerging Artists chart.  Most recently he released new tracks “shots in the dark” ft. Trippie Redd and “don’t wanna believe” which have already amassed over 30 million streams and video views worldwide. As he prepares to release more new music in 2021, iann dior assures his fans this is only the beginning. “A number one album is up next… I want to become the number one artist in the world, and I am fully determined and obsessed with being the greatest.”

on to better things 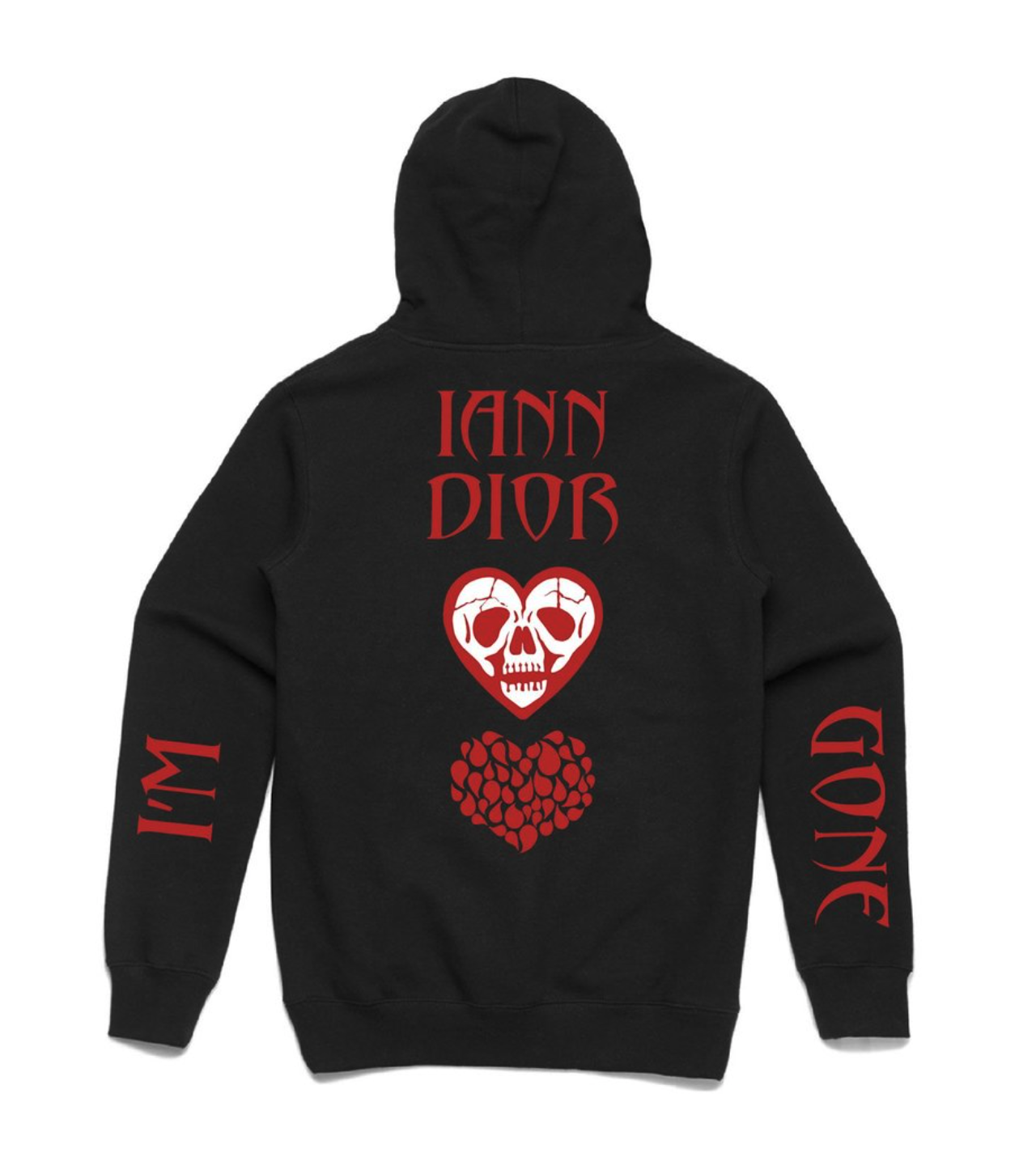 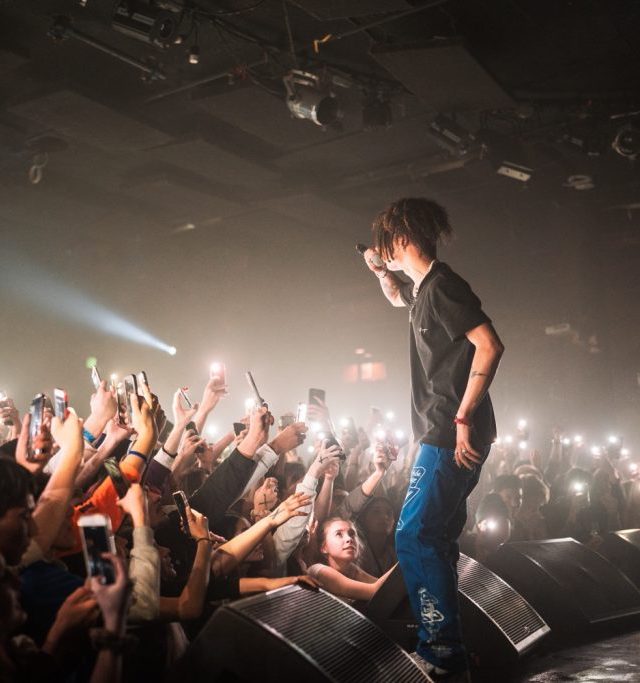