Post Malone stirs a mix of genres into his own sonic sound that’s both intoxicating and invigorating on his RIAA platinum certified full-length debut album, Stoney [Republic Records]. His uncanny ability to cook up a 21st century “sauce” of genres transformed the multiplatinum Dallas, TX maverick into the “#1 Debut Hip-Hop Artist of 2016.” Upon release, Stoney bowed at #1 on the iTunes Overall Top Albums Chart and Top 10 on the Billboard Top 200. In just a few months, the debut album has accumulated over 1 billion streams and went platinum in the U.S. and globally, while the RIAA minted his breakout single “White Iverson” four times platinum, “Congratulations” double-platinum, and “Go Flex” platinum. As he turned up with a whiskey- soaked warbly flow, orchestral trap production, and an acoustic guitar in hand, he earned praise from the Los Angeles Times, Complex, Vibe, The Fader, and more.

Only Wanna Be With You (Poku00e9mon 25 Version) 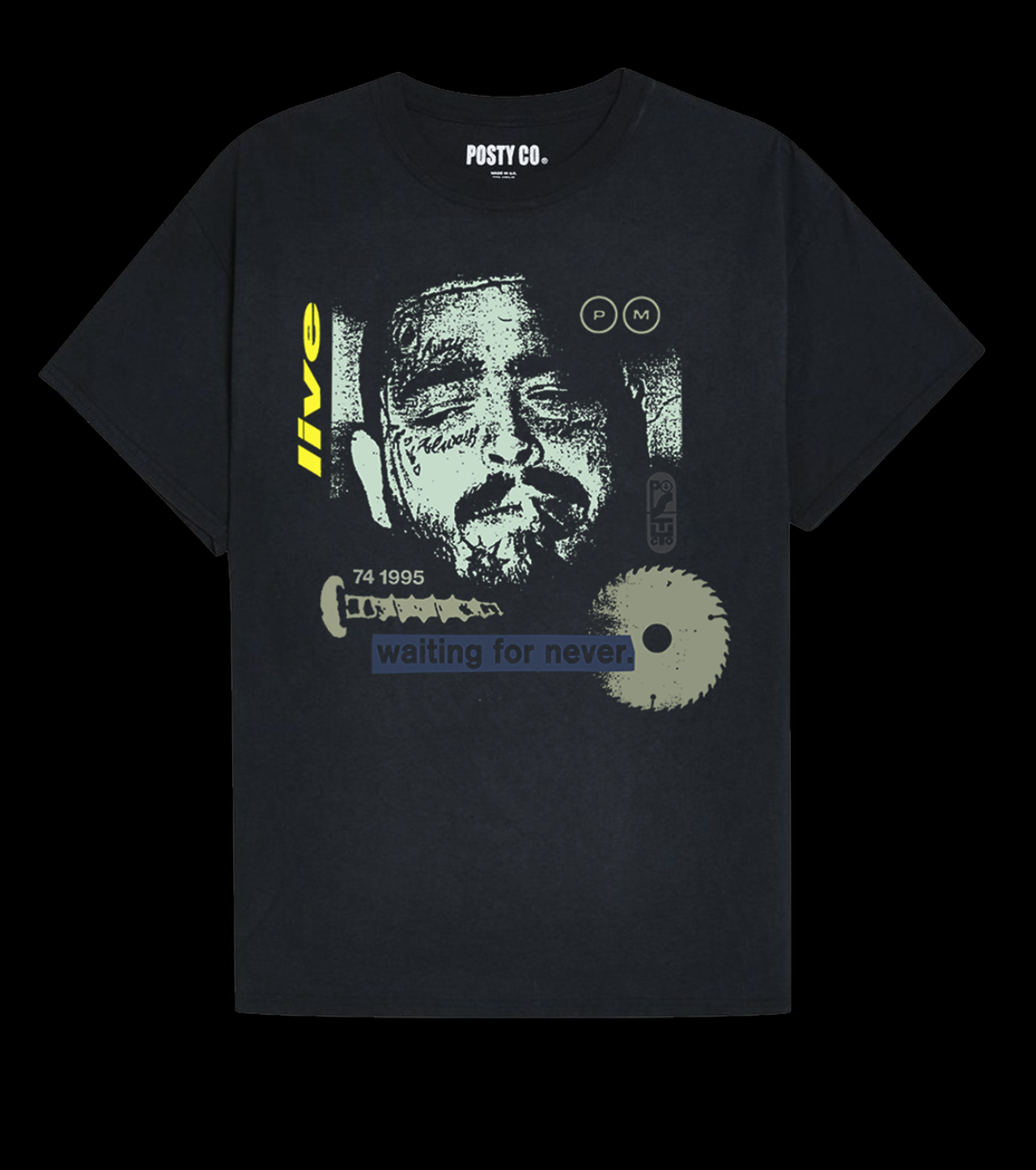 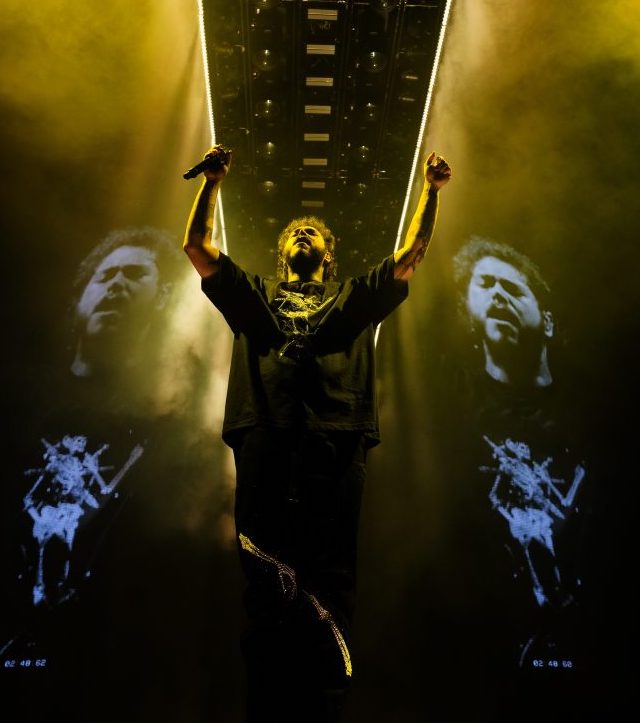